Why We Should Talk About Cervical Mucus: Breaking the Taboo, Femtech, and Understanding our Bodies

Fertility awareness is garnering more attention than ever before. Companies like Natural Cycles, Ava, and Daysy** have made FAM more mainstream through advertisements. These femtech companies lure women in with a promise of an alternative, natural method of contraception that doesn’t involve hormones. While I am thankful that these companies have gained FAM more attention, I am critical of their motives and whether they truly empower women to understand their bodies.

I have to wonder. Why don’t these companies include cervical mucus?

Cervical mucus is vitally important. It allows sperm to survive. Without it, sperm cannot fertilize an egg. Ovulation only takes place over the period of about one day in women (two eggs may be released within a 24 hour period). Cervical mucus provides sperm the opportunity to survive long enough to meet an egg. According to a study done by Ferreira-Poblete, “Sperm would have a 5% probability of surviving more than 4.4 days and a 1% probability of surviving more than 6.8 days.” This potentially long survival rate of sperm in cervical mucus is what allows that sperm to make it to the finish line. As you can see, cervical mucus is an incredibly important part of reproduction.

Why would these companies leave out something so important? Could it be because they find the topic unsavory? Do they think women are afraid of touching their own bodies? Why not inform women on this incredibly important sign?

In “Sex Ed for Teens, Where’s the Mucus?,” Laura Wershler argues that cervical mucus is an important part of sex education. She discusses how some people fear that telling teens about their cervical mucus will make them engage in riskier behavior. She calls this a bad assumption, and I agree. I do not remember hearing anything about cervical mucus in sex ed. My mother certainly never brought it up. How are women expected to learn about this aspect of their body? (It seems like the answer is that they are not supposed to learn about it.)

In her book, In Our Control: The Complete Guide to Contraceptive Choices for Women, Laura Eldridge writes about the backlash that Toni Weshler, author of Taking Charge of Your Fertility, experienced when she published her book for teens called Cycle Savvy which includes information about cervical mucus and how cycles work. One “senior fellow” called the book “inappropriate” and said that doctors and sex educators should be teaching the “value of self control” instead of promoting the idea that teenagers are influenced by their hormones. As you can see, it’s been a long battle for women to have the privilege to understand their own bodies.

It really makes me question the motives behind these choices of social media companies and femtech companies. Why do companies like Facebook, Instagram, Ava, Natural Cycles, and Daysy all fear cervical mucus? (Daysy discusses it on social media but chooses not to include it in their fertility predictions). Why do femtech companies avoid discussing it? Why isn’t it something that we are all comfortable discussing? After all, fifty percent of the population experiences it. I wonder if it is because much of the world isn’t fully supportive of women understanding their bodies.

In particular, I want to point out that Ava, Natural Cycles, and Daysy all want to make profit off of women’s fertility. The Ava and Daysy devices are incredibly expensive. On top of that, they leave out a vital ingredient to understand fertility. As far as I can tell, these companies aren’t out to help women have true body literacy. Instead, they give women the minimum amount of information about their bodies (they don’t encourage self-interpretation) and leave them in the dark. Women can avoid pregnancy for a very low cost without these expensive devices. See my blog for more information.

I think it’s about time that we broke the taboo around cervical mucus, and many others are also taking important steps to make this happen.

Right now, there is a petition to Facebook and Instagram to let them know that taking down cervical mucus pictures is not acceptable. You can sign here.

Another great source is the Cervical Mucus Project. This is an online database with pictures of peak and non-peak cervical mucus. You can also submit your own.

Let’s start talking about our mucus! Mucus is a very important fertility sign in the sympto-thermal method of fertility awareness. In fact, it is the only fertility sign used in some methods.

We should embrace this sign that our bodies give us!

**Daysy now includes cervical mucus in their app BUT it does not change the fertile window. This is sad, and it really defeats the point of including it. 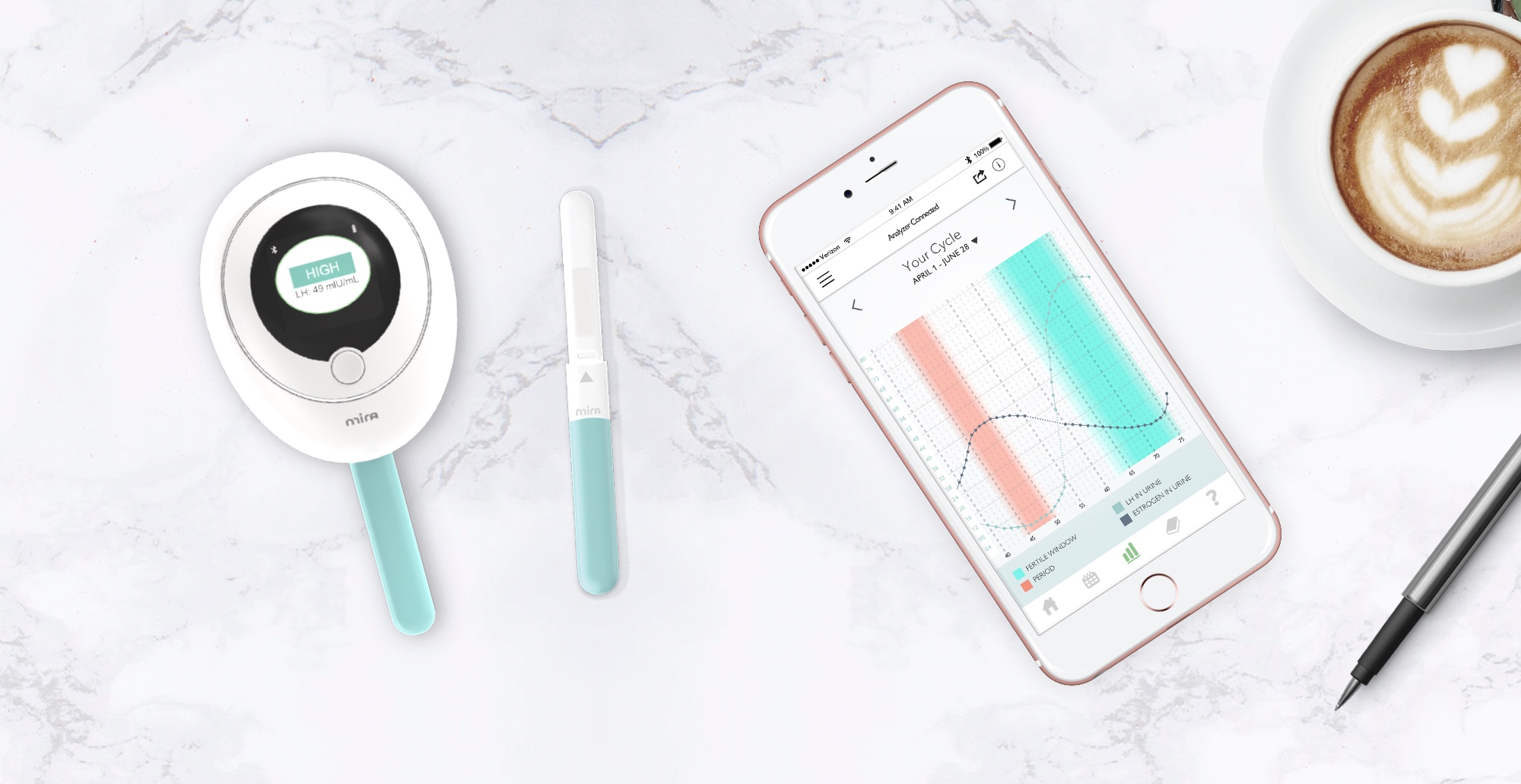